Information about everything rugby 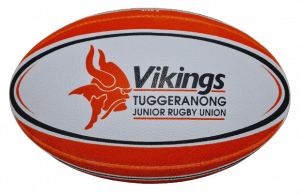 Our approach to Rugby

We have so much to tell you, but buy your Gala tickets first

Vikings juniors was established in 1980, which made 2020 our 40th year anniversary and we are proud to be the oldest Junior sporting club in the Tuggeranong Valley. Our club gets its strength from the family and community-oriented spirit of our kids, parents, coaches and all our volunteers.

The Vikings Junior Rugby Union Club is closely affiliated with Vikings Premier Grade Rugby Club, affectionately known as “the seniors” however the Junior Club is a separate legal entity with its own constitution and committee. 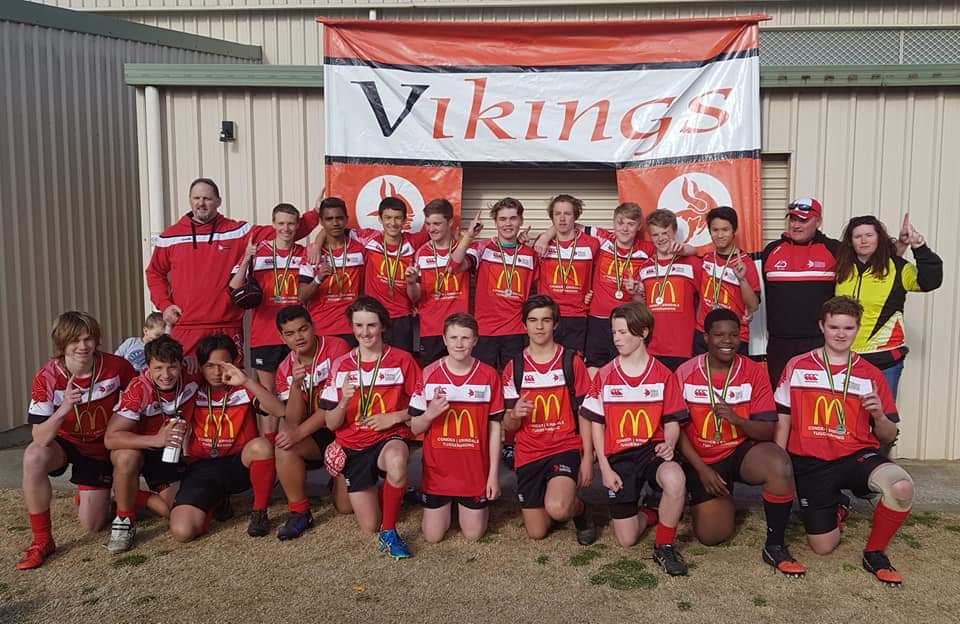 To be recognized as one of the most inclusive diverse and positive Junior rugby clubs in the ACT and Southern NSW region. To provide a club that players and their families want to engage with to help build a strong rugby community.

To encourage, promote and develop the sport of Junior Rugby Union in Tuggeranong. To share the joy of Rugby, with every player by encouraging and supporting them to build, their physical and emotional confidence as individuals, and as part of a team.

Rugby Union is a popular global sport that’s values of integrity, passion, solidarity, discipline and respect are upheld and entrenched with in the laws of the game. Played in contact and non-contact formats, Rugby is a team sport that delivers significant health benefits as well as social competition.

Rugby is a game that builds character and are in reflected in the values of Rugby Australia. The values of Rugby have made the sport unique: Integrity, Passion, Teamwork, Discipline and Respect. Everyone involved in rugby is expected and honour Rugby’s Values and Code of Conduct.

New to rugby? Here's some basics to get you started

When a ball carrier is held up (without being tackled) by both an opposing player and a player from his own team, a maul is then considered formed.

A ruck is formed when the ball is on the ground and two opposing players meet over the ball. The offside line becomes the last foot of the last man on each side of the ruck and players compete for the ball by attempting to drive one another from the area and to ‘ruck’ the ball backwards with their feet.

Rucks commonly form soon after tackles, but can form anywhere in the field of play where the ball is on the ground.

A minimum of two players line up parallel with each other one metre apart between the five-metre and 15-metre lines. Usually, the hooker of the team in possession throws the ball in while his opposite number [may] stand in between the touchline and the five-metre line.

All players not involved in the lineout, except the receiver (usually the scrum-half) must retire 10 metres.

The ball must be thrown in straight down the middle of the lineout and the hooker must not cross into the field of play while throwing in. If the throw is not straight then the throw is given to the opposition or a scrum awarded.

Jumpers can be lifted by their teammates below the waist, but the opposition’s jumpers must not be obstructed, barged or pulled down.

The eight forwards from each team bind together and push against each other. The scrum-half from the team that has been awarded possession feeds the ball into the centre of the scrum from the most advantageous side.

The ball must be fed straight down the middle of the tunnel and the hookers must not contest for the ball until it is put in. If they do, a free-kick is awarded for “foot up”.

The scrum is taken again if the ball comes straight out of the tunnel or if it collapses. If the scrum wheels (rotates) due to pushing more than 90 degrees the scrum is reformed and awarded to the other side. Pulling in an attempt to unbalance the other side or to assist in rotating the scrum is a Penalty Offence.

For the sake of our laundries we are working diligently to ban white rugby gear.. Help with the fight here! 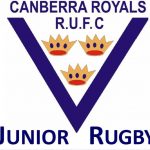 Rugby is at its heart a team game, and a well-trained team will beat a poorly trained team almost every time. We encourage everyone to get to training.

This is the Code of Conduct that everyone needs to play by.. that includes players, parents, spectators and our lovely volunteers!

Registration is open for 2021

Registration is open for 2021 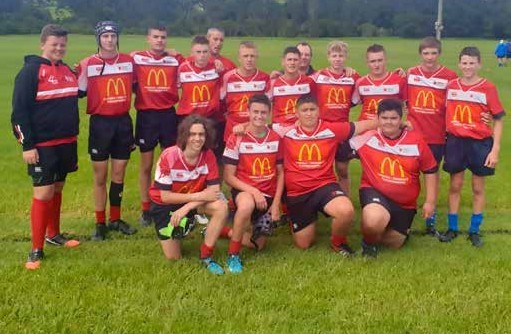 How can we help?

We would love your help

As you know running a rugby club involves heaps of effort and time, basically it takes a community.  And of course we'd love your help!!